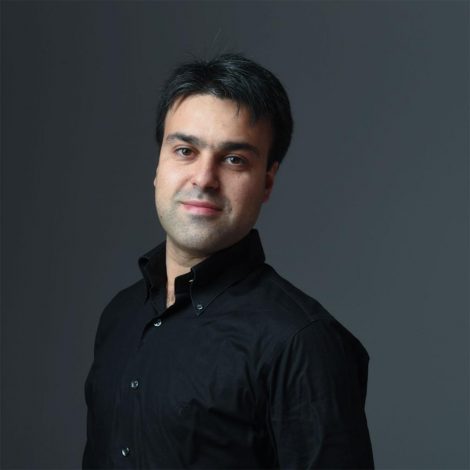 Piano and Guitar meet and blend their melodies and rhythm.
Between classical music and popular music, the Debs Fruscella Duo plays compositions influenced
by traditional Brazilian music.
The two instruments in this particular and unique duo seem to dialogue and blend their timbers in a
perfect harmony. Antonio Fruscella (guitar) and Rania Debs (piano) share their musical talents in a
unique program tributing some of the most famous brazilian composers.
The program contains pieces written for this duo, never been performed before, and other works
adapted and arranged by the Debs Fruscella Duo.
The Debs Fruscella Duo was an opportunity for 2 musicians to share their musical talent and
strengthen the desire to explore and broaden their unique blend of piano and guitar.
Since its creation in 2001, the Debs Fruscella Duo has been greeted by audiences enthusiastically
throughout the world. The duo has performed in many concerts and international festivals across the
globe, from Spain to France, Belgium, England, Italy, Ger- many, Poland, Lebanon, Mexico,
Austria, Scotland…
The Debs Fruscella Duo seeks to enrich their piano-guitar repertoire by writing pieces from
different styles as well as collaborating with new composers.
Momenti Samai, their first recording released in 2004 brought out new compositions that utilized
classical and modern music along with jazz melodies. The new release Opus Mixtum is a mixture of
baroque and classical music, with select works influenced by traditional Spanish or Brazilian music.
www.antoniofruscella.com