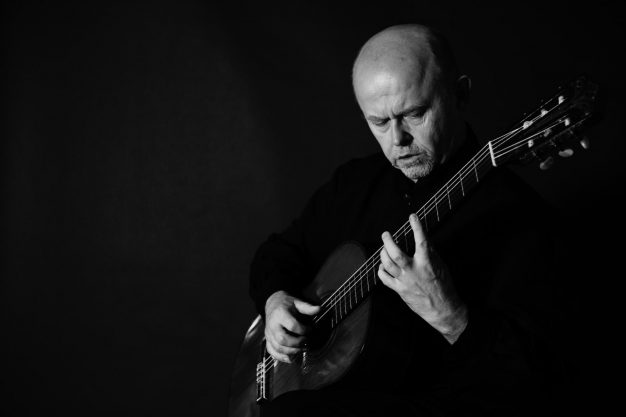 Since Pavel Steidl won first prize at the Radio France International Competition in Paris, he has become one of the most widely celebrated soloists of his generation. Pavel Steidl was born in Rakovnik (Czech Republic). His highly expressive performances of rare 19th-century guitar literature on authentic instruments add a wonderful dimension to his already exceptional performances. Pavel Steidl also composes himself and his own compositions are often played on his concerts. P. Steidl played in more then 30 countries from among Canada, Cuba, Spain, Poland, Austria, Costa Rica, Mexico, Guatemala, Australia, Japan, England, Scotland and many others. On demand of Italian Guitar Magazine GuitArt his name appeared between eight most important guitarist of the year 2003.